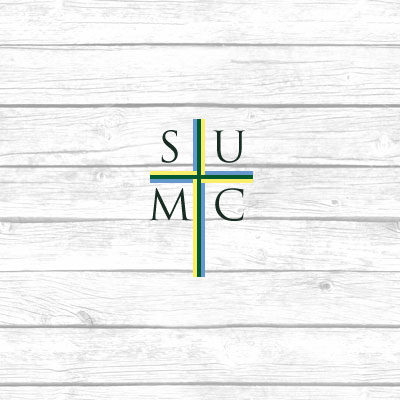 I am sure you or someone you know have said "I deserve a raise!", or "I exercised really hard today, so I deserve that piece of chocolate cake" or "Go ahead, you deserve it!". Which leads me to define this word "deserve". According to Websters, Deserve - derived from Middle English, from Anglo-French deservir, from Latin deservire to devote oneself to, from de- + servire meaning to serve. Defined as: to be worthy, fit, or suitable for some reward or requital.So are we worthy of that reward, raise, piece of cake, the Kingdom of God in eternity?

One of this week's scriptures is from Matthew. Matthew 20:16 proclaims "So the last shall be first, and the first last: for many be called, but few chosen." You probably think you deserve everlasting life - you go to church, you tithe, you are a model Christian. As a basis for comparison, do those that profess their love of God on their deathbed not deserve a place in the kingdom? I mean they haven't built up their stash of chits of all the good they have done over a lifetime, "my pile is bigger than theirs". Hardly. As Pastor Garey points out through this passage, God sees those that come late to the party as equal to those who arrived early. And that is the Agape Love that fills our hearts.